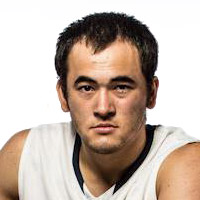 CHUCK AOKI
Wheelchair Rugby
Chuck is a student in Minneapolis USA. He started playing Wheelchair Rugby in 2007 and has progressed through the sport becoming a member of the 2012 US Paralympic team. Chuck - a 3 point player - was in the USA National Team for 2014 and is looking towards the Rio Paralympics. 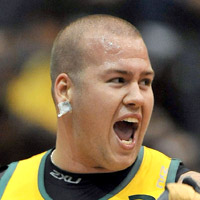 RYLEY BATT
Sales - Sports Wheelchairs
Ryley didn't start using a chair until he was 11. By 12 he was in the N.S.W Wheelchair Rugby Team, and by 13 in the Australian National Team. Ryley has competed in all the Paralympics since Athens in 2004, and at the latest Paralympics in 2012 Ryley helped the Australian team to win gold. Ryley has also played in the US National League teams events. 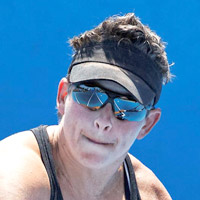 DANIELA DE TORO
Wheelchair Tennis
Daniela began playing tennis at 8, since then she has won over 60 titles around the world. Daniela has represented her country at the last 5 Paralympics and in many World Team Cup events throughout her long and impressive career. Playing right handed with a good net game and a strong will to win has provided Daniela with spectacular matchplay. 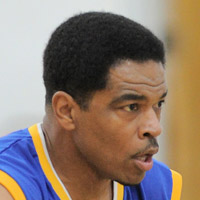 CHUCK GILL
Wheelchair Basketball
Chuck Gill became paralized from spinal meningitis in his senior year of high school. He started playing Wheelchair Basketball as a member of the Bay Area Outreach & Recreation Program but soon discovered the top level of the game after moving to the Road Warriors. Chuck was a member of the men’s US national team from 1993-2003, which included winning three gold medals in World Championship competitions and two bronze medals in the Paralympic Games. He was an assistant coach for Team USA’s Paralympic men’s national team from 2010-2012, winning the bronze medal in 2012 in the London Paralympic Games. 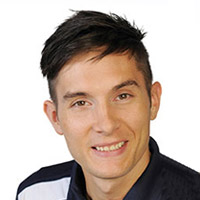 TREVOR HIRSHFIELD
Wheelchair Rugby
Trevor “T-Bone” Hirschfield is the captain of the Canadia national team and is considered one of the best low-pointers in the game of Wheelchair Rugby. He has earned numerous All Star nominations, including being named to the All Star team at the 2010 World Wheelchair Rugby Championships. Trevor was recently named Sport BC’s Athlete with a Disability of the Year. The 31-year-old from Richmond, B.C. is a quadriplegic as a result of a car accident when he was 16. 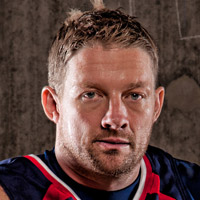 SCOTT HOGSETT
Wheelchair Rugby
Scott Hogsett began playing Wheelchair Rugby in 1996 after moving to Phoenix, AZ to attend Arizona State University. There he majored in recreational therapy, completing his bachelor's degree in 2000. After graduating, Hogsett became a professional Wheelchair Rugby player. Currently, he plays for the Texas Stampede Wheelchair Rugby Team and helped lead the team to the U.S. Quad Rugby Association Division I National Championship in 2008. When he's not playing rugby, he works as a peer-mentor and motivational speaker for The Hartford. In the past, he filled the roles of both player and coach for the Phoenix Heat who finished 36-1 in 2006 on their way to a national championship. Hogsett was featured in the Academy Award nominated documentary "Murderball". 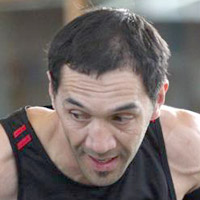 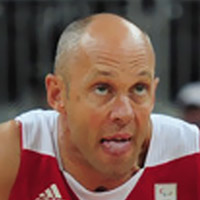 RONALD VERHAEGEN
Wheelchair Rugby
Ronald (Ronny) Verhaegen, landed badly in a motocross accident almost 30 years ago, suffering a collapsed vertebra. He has the greatest life experience of all the wheelchair rugby players in Belgium and is captain of their national team. "The only team in Belgium is based in Ghent so we mostly play with teams in the Netherlands and Germany." Ronald said, "Belgium has only 17 players".